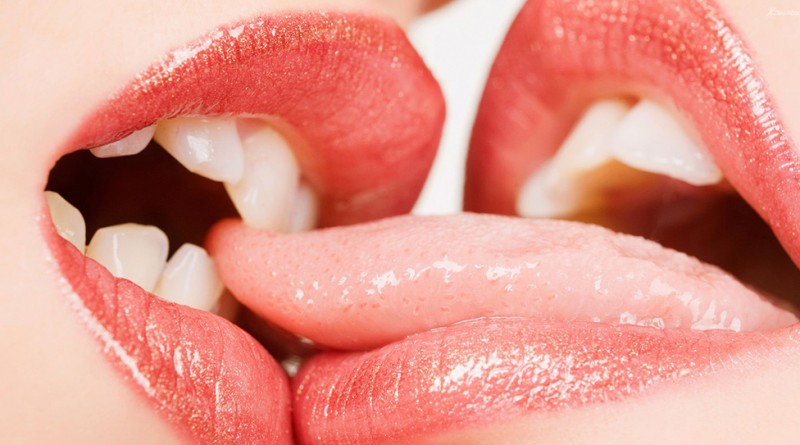 They said they needed a couple/few more people and asked if we could round up anybody. We decided to give them a shot.

There is nothing quite like walking into a dorm room with six naked people having sex together in a pile on the floor. Especially when one of them is your boyfriend. I had a brief moment of — well, “shock” is too strong a word, let’s call it “sudden adjustment” or “category error” — as the reality of the situation was rather crudely borne in on me. Then I decided, “What the fuck, this is what I’m here for,” hurriedly shucked my clothes and joined in.

I’d known that I had sexual feelings about women for a long, long time. But apart from some childish experiments that could only be considered borderline sex at most, I’d never done anything about it, except swipe my dad’s Playboys and fantasize nonstop. I’d been calling myself “bisexual” ever since I’d heard the word (at about age 12); but I also couldn’t really be sure that the word was accurate.

I lay down and she climbed on top of me and we had this pivotal moment of kissing and running my hands all over her body. I put my hands in her hair, gently tugging like I enjoyed men doing to me. I touched her breasts with my hands and tongue. I felt her butt and her arms and her legs and explored all of these places trying not to fumble like the adolescent I felt myself to be.

It felt strange for me at first: for 22 years, I’d only touched men’s bodies, men’s muscles, men’s genitalia. And women’s bodies are so different. And soo better! At this moment, I realized I was lesbian.

We are looking forward to reading your confession!

In Canna Confessions you can tell all your secrets anonymously.

Share anything you want and get it off your chest!

Yes, I must confess…

We shared weed, then cock

Canna Confessions Comments Off on We shared weed, then cock 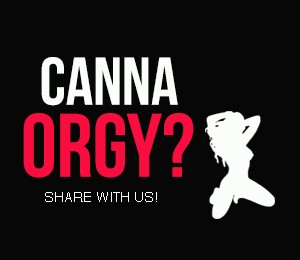